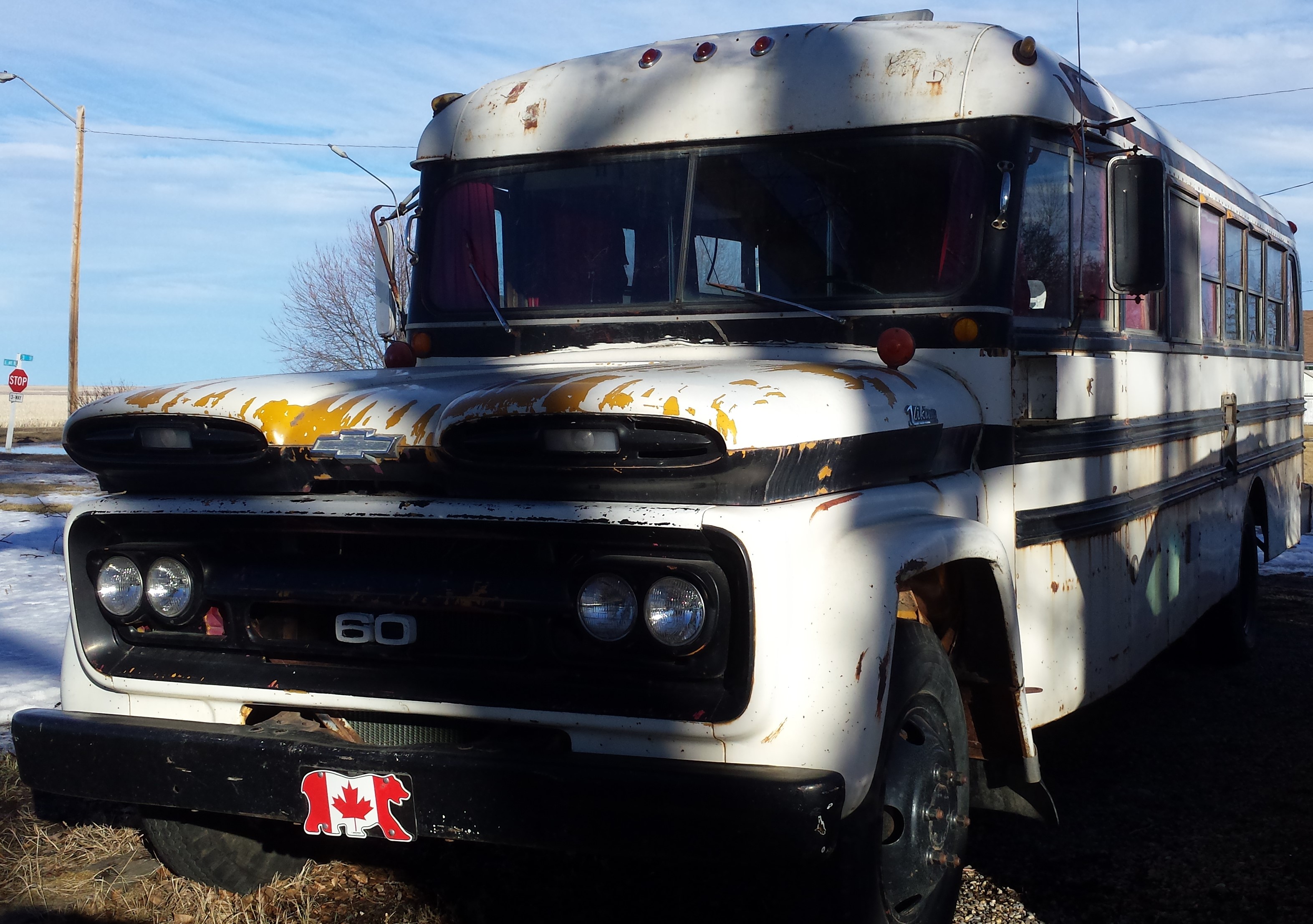 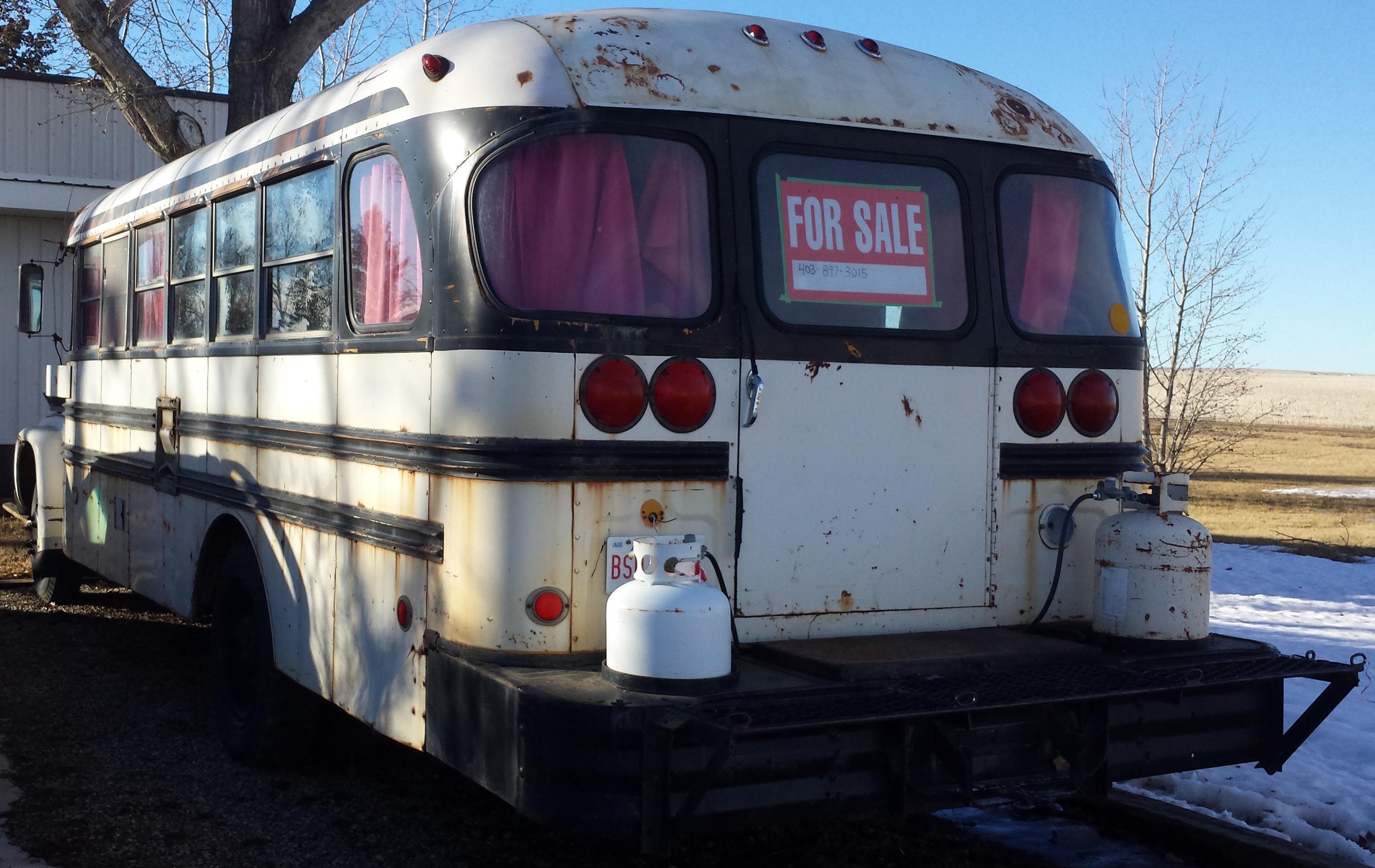 This 1961 bus is a great project bus for someone. it has some minor rust but is not a basket case
it is going to need some love. it was started on but that's about it
sink and stove and toilet are not hooked up it has a furnace which
i have had working. I have a 3 burner stove and another 3 burner stove with an oven
I also have some other stuff for the bus like a fridge and hot water tank
Im not sure how good any of the stuff is but i think the fridge works.
it has the RV electrical hook up so it can be plugged in but again it need someone
to take it to the next level it has a small block Chevy 327 engine the motor is a 1969 runs great does not smoke.
I was told it has a steel crankshaft. it is a standard transmission 5 up and 5 down. split at the rear end.
the hydrovac break system need to be looked at or perhaps upgraded to a master cylinder instead but the brake shoes and drums are good
I use the park brake when i move it around recently I was able to get the brake pedal to build up pressure and the brakes worked but
the hydrovac diaphram my need to be replaced and it does loose pressure. I had to keep pumping it. the brake fluid was low I have topped it up
no fluid loss at the brake wheel cylinders. I have put in a new starter and i havce a new fuel pump for it but the original fuel pump is
working fine. It has dual exaust pipes run to the rear end. it has two fuel tanks but i have only used the forward tank.
The rear bumber has been fitted to hold two propane tanks and can also hold a motor cycle and also has a small storage area.
it has a light duty trailor hitch but i have a proper heavy duty hitch that has to be welded on.
This Chassie is the S6202 and has a 197 in wheel base

Items in Your Cart